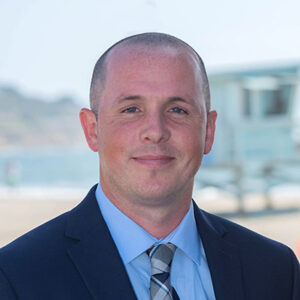 Andy is originally from Paisley, Scotland. He moved to the states in 2004 to attend the University of California, Irvine on a full athletic scholarship. It was on the UCI soccer field that he met his wife, Kelly. They now have two children, Aella and Callum and live in Redondo Beach, CA. Andy has been a licensed loan officer since 2011. He entered the industry based on a referral from his brother-in-law but quickly realized it was something he could make a career out of. Cut to the present day, Andy is leading a team of ambitious and hardworking loan officers. Andy enjoys problem-solving and making our client’s dreams a reality!

 Get a direction

How Can I Help You? 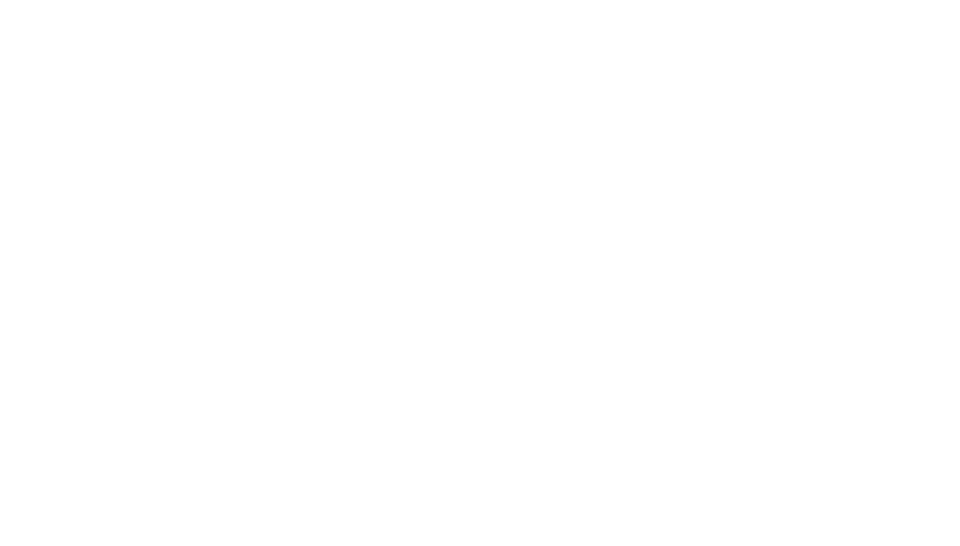